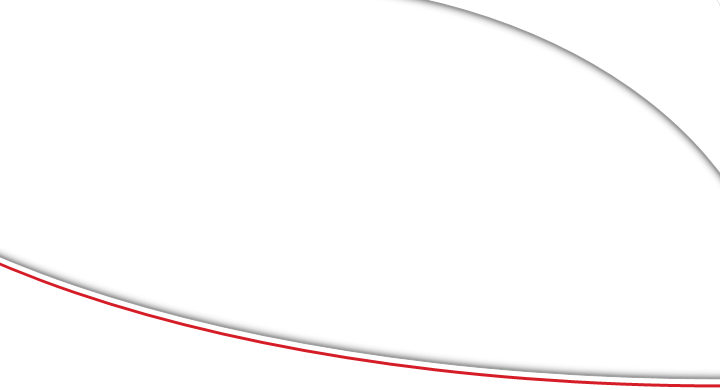 AIR LIBYA was founded by the late Mr. Mohamed Almukhtar Abousaif. AIR LIBYA was incorporated and started operations in 1996 distinguishing itself on being the first private aircraft operator to be granted an AOC in the country under the name of “Tibesti Aviation’ as well as being the only aviation company based in Benghazi. Its origins were in the agricultural aviation sector having started with 6 Cessna 188AG-Truck, Two Zlin-137 and one Cessna 185AG-Wagon aircraft. Two years later, the company added a Cessna – C402C and C421C to the fleet.

The year 2000 was marked by two events; passenger operations commenced with the addition of one YAK-40 aircraft and the company changed its name and became known as “Tibesti Air Libya”. Four more YAK-40ss were added later the same year.

Air Libya as a name was officially adopted in 2004 when Attibco Aviation Service, a United Arab Emirates based company, under the investment Law acquired shares in Tibesti Air Libya and formed Air Libya. By this time, the company was enjoying a huge success as a provider of air transport services to the oil and gas industry utilizing the YAK 40 aircraft as well as Twin Otter DHC6-300 and a Pilatus PC-6 Porter aircraft. In addition, Air Libya also offered ad-hoc and charter services having added 2 Boeing B727-200, and 2 Boeing B737-200 aircraft.

As demand from both the oil and gas sector and the passenger service increased, Air Libya increased its fleet either through direct purchase or leasing aircraft on ACMI basis. Additional aircraft included one BAe 146-300, 2 DHC-8 and Fokker F100.

Today, AIR LIBYA retain a unique position as a major supporter for the oil and gas industry and as scheduled operator with network covering strategic locations domestically and regionally despite the very strong competition it faces from national and international carriers. Its success is reflected in the number of employees that grew from a humble 12 to over 65. The growth of the airline never compromised the quality of the services offered nor its commitment to safety and reliability.

Air Libya is proud to have provided and continues to provide reliable air transport service to most if not all of the major oil companies in Libya including, but not limited to:

In addition to the main base of operation at Benina International Airport, Air Libya has four other bases:

The network of international destinations include Khartoum and El Fasher in Sudan, Cairo and Alexandria in Egypt, Tunis and Istanbul. Further expansion of the routes are planned to include destinations within the Mediterranean basin.

The experience and professionalism of Air Libya’s staff are behind the growth of the company and continue to provide the stability for future expansion plans. The company is investing on training programmes for the employees to ensure that they are up to date with latest industry innovations and techniques. Such investment shall pay dividends by providing a well informed and trained staff.